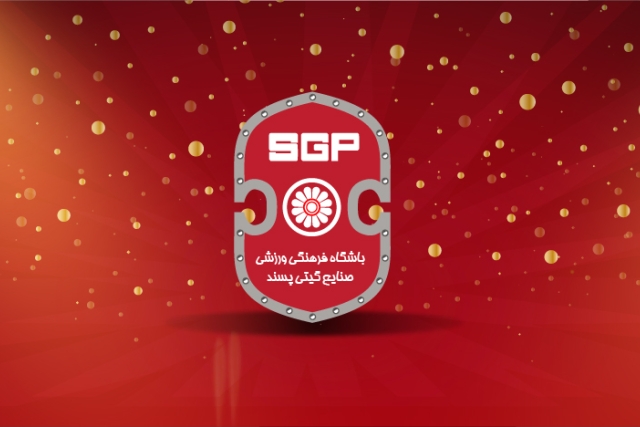 According to SGP News dept., the critical match of 10th week was held on Friday , September 18th at Isfahan Pirouzi Sport Complex . Gitipasand and Tyasisat Daryaei which had close compete in last...

According to SGP News dept., the critical match of 10th week was held on Friday , September 18th at Isfahan Pirouzi Sport Complex .
Gitipasand and Tyasisat Daryaei which had close compete in last season of Iran Futsal premier League that leaded to Champion title for Tasisat Daryaei by 51 points and deputy championship for Gitipasand with 50 points , had no purpose but only winning the match .
All previous matches between these two teams were finished by a draw result , but on Friday ,everybody came to defeat the rival .
The match started with attacking play of Tasisat team , but in minute 8 ,Mahdi Javid –Gitipasand experienced player could out run Tasisat players in a counter –attack situation and scored the first spectacular goal of our team .
In the following, both teams attacked each other'sgoal , but the brilliant performance of Sepehr Mohammadi , young talented goal keeper of Gitipasand and Iran Futsal national Team ,Disappointed Tasisat .
In minute 14, Asghar Hasan Zadeh , benefitting from the negligence of our back defenders ,opened sepehr's goal .
The first half finished 1-1 and teams went to dressing rooms to regain their energy for starting an offensive play in 2nd half.
In this time , gitipasand showed its superiority.In minute 25 , Ali Abedin made a good pass for Saeid Afashar and he entered the ball right into the rival's gate .
Two minutes later , tasisat could score the second goal on a restar situation ,but the referee rejected it due to a fault .
Showing an attacking play ,in minute 31, Mehran Alighadr could score the third goal in a great situation made by Ahmad esmaeil Pour .
The attending spectators at Pirouzi stadium ,cheered Gitipasand team continuously and their excitements gave the positive energy to the team .In these moments of joy and happiness ,Khorakchi felt a little relaxed and safe .
While Gitipasand was pressing , Tasisat daryaei attempted to gain more goal opportunities by distant shoot and counter strikes ; But again it was gitipasand that could get advantage of the time and Saeid Afshar marked his second goal on a good pass of Mahdi Javid .
In the remaining time ,Tasisat decided to use power play strategy which not only didn't have any profit for them ,but also leaded to 2 more goals scored by Saeid Taghi Zadeh and Mehran Alighadr from Gitipasand .
Twenty minutes to the end of this match, Shamsaee's players could make up only one of the goals in a penalty situation .

You can see the visual report of this match HERE .